Abscess: a localized collection of pus in the tissues of the body, often accompanied by swelling and inflammation and frequently caused by bacteria.

Acne: an inflammatory disease of the sebaceous glands, characterized by comedones and pimples, especially on the face, back, and chest, and, in severe cases, by cysts and nodules resulting in scarring.

Black head: Technical name: comedo a black-tipped plug of fatty matter clogging a pore of the skin, esp the duct of a sebaceous gland

Blister: a thin vesicle on the skin, containing watery matter or serum, as from a burn or other injury.

Boil: a painful, cir**ZIT**scribed inflammation of the skin or a hair follicle, having a dead, suppurating inner core: usually caused by a staphylococcal infection

Bot Fly: any of several flies of the families Oestridae, Gasterophilidae, and Cuterebridae, the larvae of which are parasitic in the skin or other parts of various mammals.

Carbuncle: an extensive skin eruption, similar to but larger than a boil, with several openings: caused by staphylococcal infection.

Chalazion: meibomian cyst a small cyst on the eyelid resulting from chronic inflammation of a meibomian gland

Comedo: a black-tipped plug of fatty matter clogging a pore of the skin, esp the duct of a sebaceous gland
Cutaneous horn: A protruding keratotic growth of the skin.

Dermoid Cyst: a cystic tumor often of the ovary that contains skin and skin derivatives (as hair or teeth) called also dermoid

Dr J.: Dr Janakiram. A doctor from India who posts numerous procedures he has done.

Ear mite: any of various mites attacking the ears of mammals

Emilbus: AKA ‘Fearless leaderâ€™. He owns and runs the site. All concerns should be pointed toward him.

Ganglion cyst: A ganglion cyst , also known as a bible cyst , is a swelling that often appears on or around joints and tendons in the hand or foot. The size of the ganglion cyst can vary over time.

Hematoma: a cir**ZIT**scribed collection of blood, usually clotted, in a tissue or organ, caused by a break in a blood vessel.

Hydatid Cyst: A cyst formed as a result of infestation by larvae of the tapeworm Echinococcus granulosus. Also called echinococcus cyst .

Pimple: a small, usually inflammatory swelling or elevation of the skin; papule or pustule.

Polyp: a projecting growth from a mucous surface, as of the nose, being either a tumor or a hypertrophy of the mucous membrane

PPM: to p**ZIT**ively point out reposts.

Pus: a yellow-white, more or less viscid substance produced by suppuration and found in abscesses, sores, etc., consisting of a liquid plasma in which white blood cells are suspended. Not spelled PUSS!!

Sebaceous glands: any of the small sacculated glands lodged in the substance of the derma, usually opening into the hair follicles, and secreting an oily or greasy material composed in great part of fat which softens and lubricates the hair and skin

Se**ZIT**: the oily secretion of the sebaceous glands that acts as a lubricant for the hair and skin and provides some protection against bacteria

Staph (Staph infection): Staphylococcus Aureus is a group of bacteria that can cause any number of diseases. Better known as a Staph infection, it can range from very minor and not needing treatment to very severe and fatal.

Toothpaste: A condition where the pus coming out from the body resembles that of toothpaste coming out of a tube.

Wart: a small, often hard, abnormal elevation on the skin, usually caused by a papomavirus.

White head: a pimple having a white or yellowish head 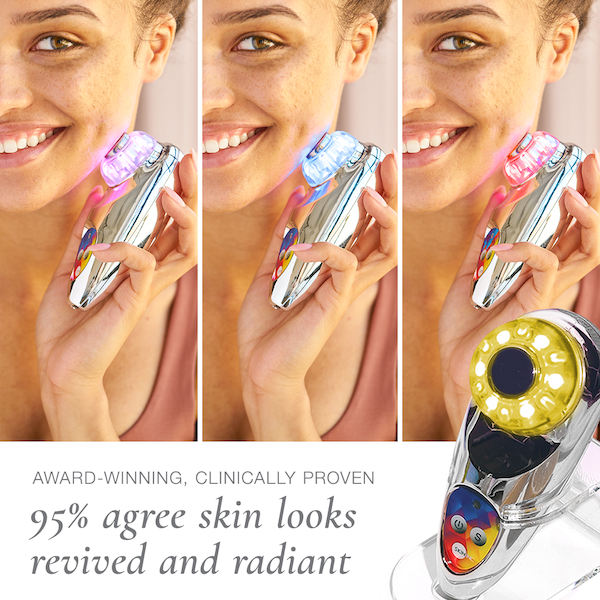